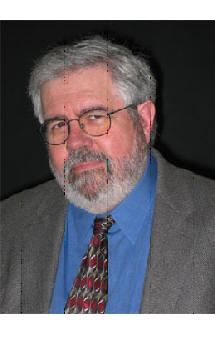 The push is on in Washington for additional and permanent tax cuts, simplifying the U.S. tax code, and revamping the nation’s oldest economic security blanket–Social Security. But who REALLY benefits from these initiatives? Have Enron, WorldCom and other large corporations gotten away with not paying any taxes? What are the likely implications for the growing federal deficit and what does that actually mean for the economic future of the nation? Tiger Bay’s next feature speaker is David Cay Johnston, long one of America’s top investigative reporters and Pulitzer Prize winner for his reporting on the U.S. tax code, its problem loopholes and the resulting tax inequities, will provide his informed insight on this timely issue. His most recent book, Perfectly Legal: The Covert Campaign to Rig Our Tax System to Benefit the Super Rich–and Cheat Everybody Else, was released in December 2003. Before joining the New York Times, Johnston reported for the Philadelphia Inquirer and broke the story that Donald Trump had a negative net worth. Please join us on Thursday, February 24 as the Silver Slipper for this special program. We promise to only give the cliff notes of the tax code but raise some eyebrows about what it actually does to you.