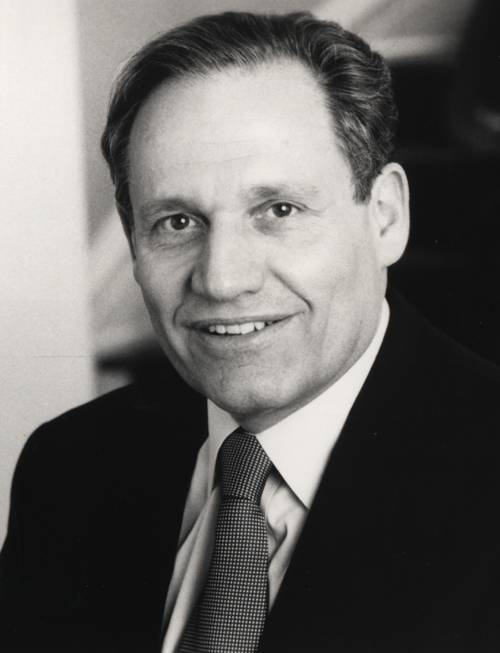 As the most respected investigative reporter in the news business, Bob Woodward has earned nearly every American Journalism award, including the Pulitzer Prize. Woodward first gained national attention when he teamed with Carl Bernstein to investigate the Watergate break-in and cracked the Watergate scandal in August 1972 which led to the resignation of President Richard M. Nixon in 1974. Since Watergate, the scandal that forever changed American politics, Woodward has achieved national acclaim as the only contemporary American to author or co-author eight #1 national best-selling non-fiction books, including All the President’s Men, The Final Days, The Agenda, The Choice, Shadow-Five Presidents and the Legacy of Watergate, and his latest, Maestro: Greenspan’s Fed and the American Boom.