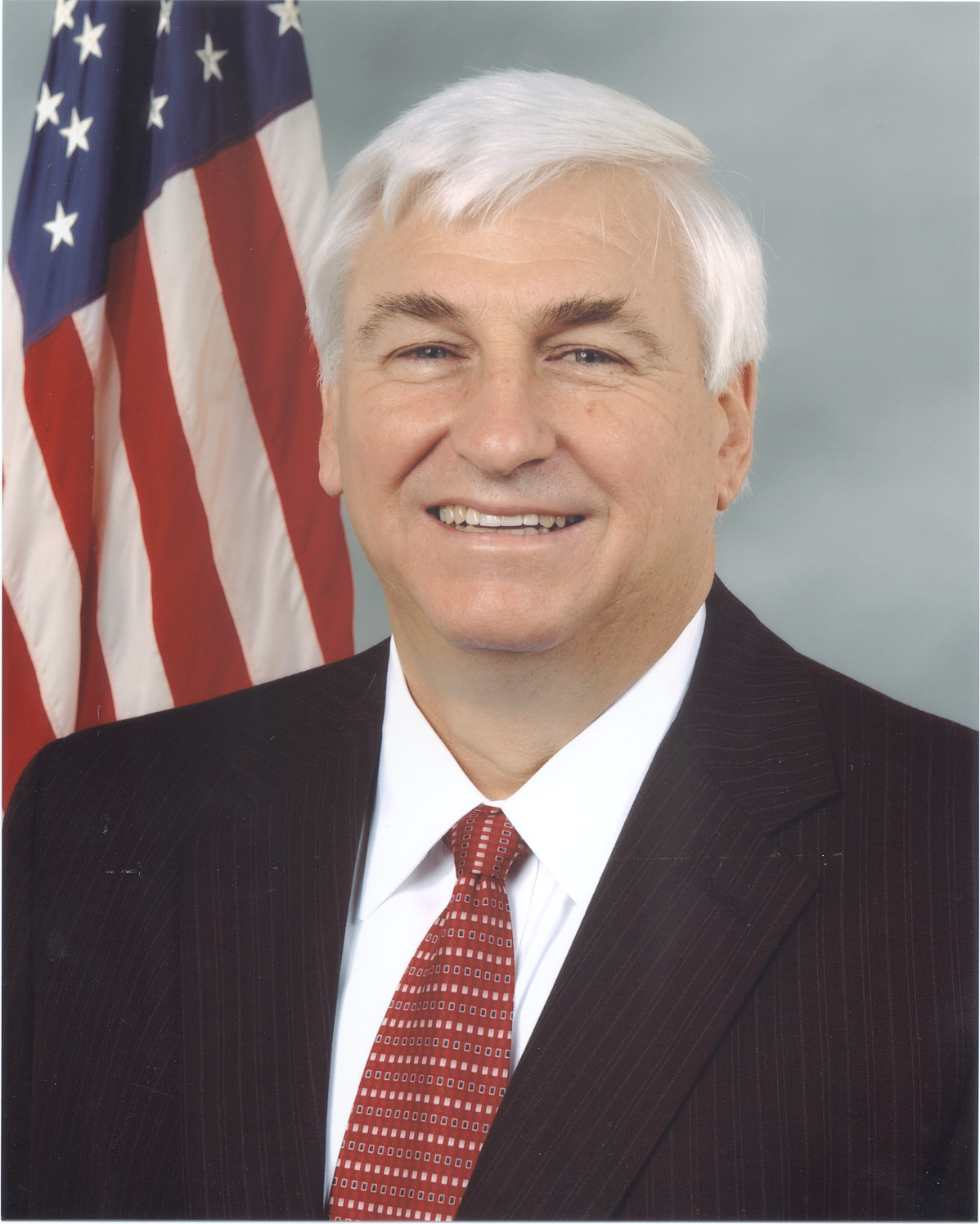 The Big Bend is not normally known for heated congressional campaigns; but at all levels, this is anything but a “normal” election year. Democratic Incumbent Allen Boyd and the 2nd Congressional District is firmly in the sights of the Republican National Party. The 2nd District is expected to be one of the most closely watched and bitterly contested congressional races not only in Florida, but nationally. Republican Candidate and Florida State House Representative Bev Kilmer’s campaign has benefited from star power visits from First Lady Laura Bush and U.S. House Speaker Dennis Hastert. Boyd, billed as a “Blue Dog Democrat” purports his strength is a conservative philosophy that will serve him and the District well in a fifth term. Kilmer claims this is an “incumbent versus incumbent race” pointing out that he has a record in Congress and she has one in Florida’s Legislature. This forum hosted by the Tiger Bay Club will be the FIRST event in which the two candidates have appeared together. In a state that is sure to determine the future leadership of the nation, the race for the 2nd Congressional District is likely to provide some fuel for the fire. Please join us at the next meeting of the Capital Tiger Bay Club scheduled for Monday, September 20, 2004 at 12:00 noon at the Silver Slipper!