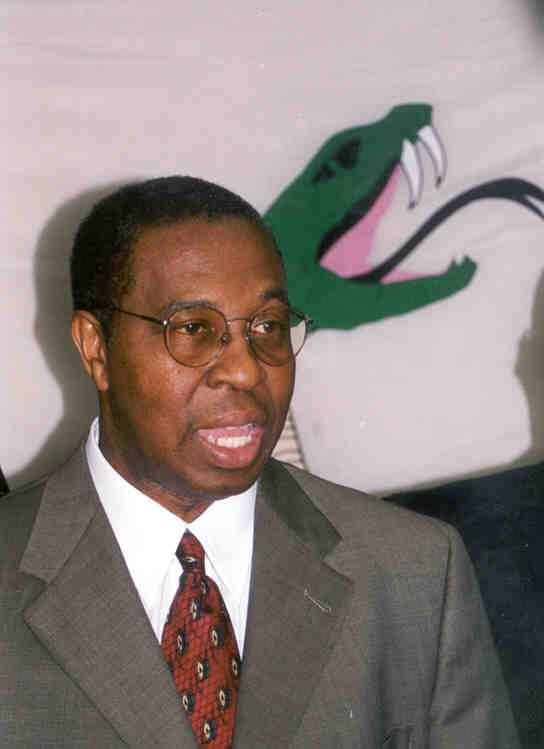 Must be something to that rumor about the name Fred and FAMU. One thing is for sure, it does not come cheap. After enduring and persevering through a 10-month, sometimes controversial Presidential search, FAMU’s Board of Trustees recently selected Dr. Fred Gainous to fill the big and often flamboyant shoes of Dr. Fred Humphries. As the ninth and newest President of FAMU, Dr. Gainous has received a warm and enthusiastic return to lead his alma mater. However, the most excited and enthusiastic of his supporters have got to be the nine other State University Presidents (and their contract negotiators) who observed their newest colleague raise the salary bar. In fact, Tiger Bay has learned that upon the news of Dr. Gainous’ contract, Steve Spurrier demanded a renegotiation of his contract terms. While he awaits the refurbishment of his personal living arrangements on campus, Dr. Gainous has already taken up the business of house cleaning on campus. Please come join us in welcoming Dr. Fred Gainous to Tallahassee at the next meeting of the Capital Tiger Bay Club on Thursday, July 25 at the Silver Slipper.