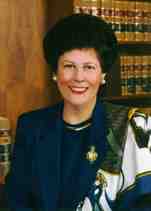 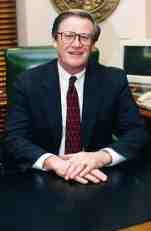 Soon it will be that time of the year again…when dogwoods bloom and let’s-make-a-deal lobbyists earn their keep. And just like last year, Florida’s House and Senate will be led by the Republican dynamic duo of Toni Jennings and John Thrasher. Both leaders are from the central region of our state and have charted a basically centrist political course for their respective bodies. Both have their roots working in Florida’s schools. Jennings is a former fifth grade teacher (who now runs a construction company). Thrasher, a lawyer, served as a school board member before running for the Florida House of Representatives. With education the major theme in Jeb Bush’s budget, this front line experience in education issues will hopefully help them serve the state well. For a sneak peak into the upcoming Legislative session, don’t miss the next meeting of the Capital Tiger Bay Club.